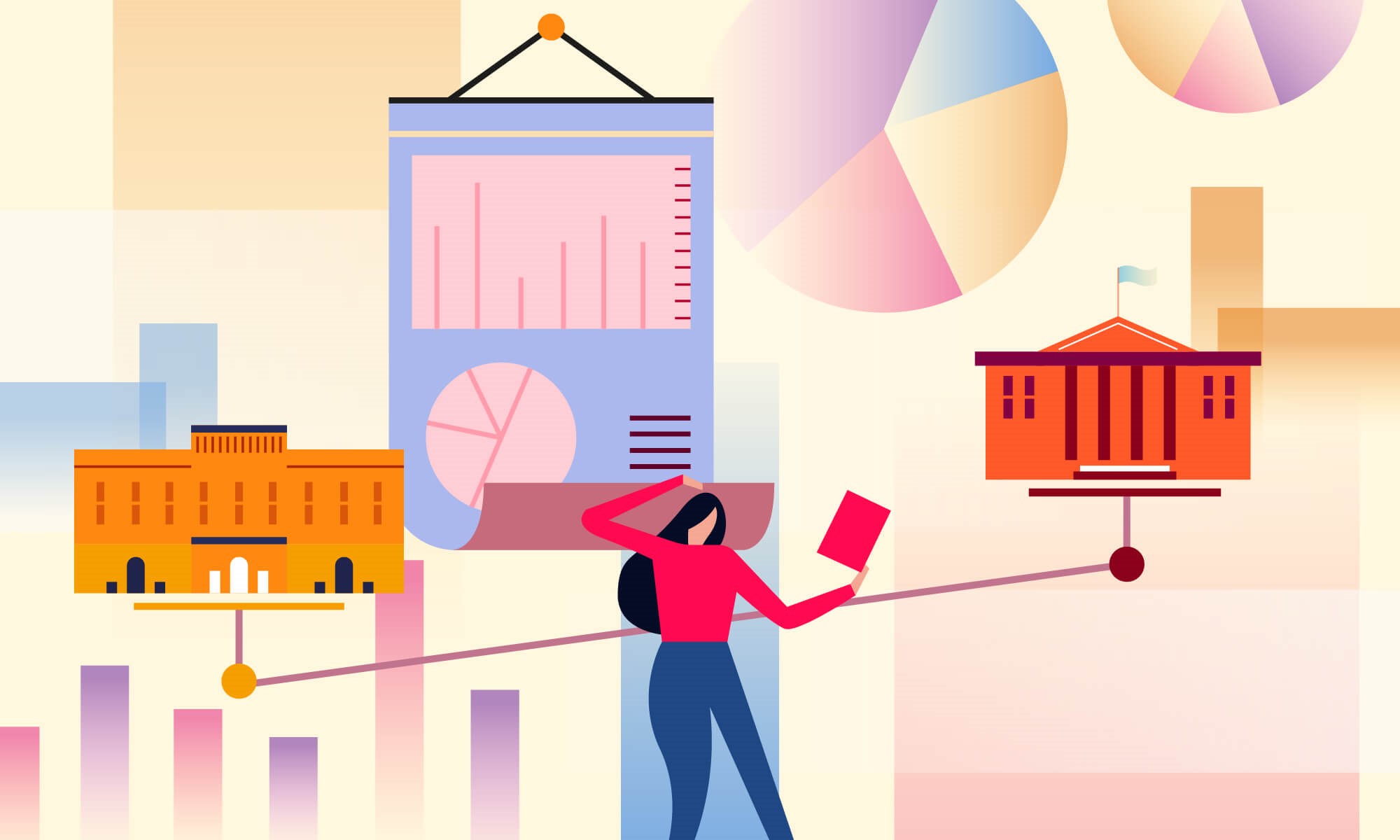 University Rankings: QS vs THE vs ARWU

International students consider many factors when deciding on which university to choose for their study abroad. University ranking is one of the most important factors almost for all students. But, what are university rankings and what do they mean to a student? To what extent are they important for the final decision making?

The rankings published by these organizations are not consistent. The differences between each ranking stem from the fact each one is judging universities against different criteria. Here we look at how these rankings are calculated for each organization.

QS World University Rankings is an annual publication of university rankings by Quacquarelli Symonds. It evaluates university performance according to the following six metrics:

The Times Higher Education (THE) World University Rankings is the only measurement evaluating universities for teaching, research, knowledge transfer, and international outlook. THE uses thirteen performance metrics to identify world-class universities. These evaluation metrics are then combined into the following five groups:

Originally known as the Shanghai Jiao Tong index, the Academic Ranking of World Universities (ARWU) evaluates the university performance more heavily weighted to traditional measures of prestige in research, and the world’s most highly recognised researchers, predominantly in the science and engineering fields. This ranking was originally published by Shanghai Jiao Tong University in 2003, making it the first global university ranking with multifarious indicators. However, since 2009, the ARWU rankings have been published and copyrighted by ShanghaiRanking Consultancy.

One primary reason for the significant popularity and influence of the ARWU rankings is that it applies a sound, stable, and transparent methodology for measuring the universiry ranking. Six indicators used by ARWU to rank universities are:

Which Ranking System to Use

It is quite difficult to just pick one ranking system as the measuring criteria are not consistent across them.

Here are some highlevel

One thing seems to be true about all these (especially QS and THE) rankings: reputation is the key factor determining the university rank. It is too important to note this key factor. While reputation can be important, it will not be certainly the only item that makes a university a good choice for a student. Quite often, a less well-known university can be a perfect match for a candidate considering all other factors such as tuition fees, scholarships, teaching quality, research facilities, income, location, and climate.